Financial Magnates wrote about Trading Jam’s protest in front of XTB’s offices in Warsaw, to ask for the return of the losses that retail investors have incurred due to a series of infringements for which the brokerage was fined 9 PLN million.

The whole article by Aziz Abdel-Qader is available HERE.

Below a few portions, which involve Trading Jam Foundation:

„The event was organized by a local industry association called ‘Trading Jam Session Foundation,’ with a few activists gathered in a city park and carried signs that call for returning money to the accounts of traders who had suffered on the detected wrongdoing.”

„Trading Jam Foundation said it will continue on with its attempt to recover for XTB traders losses they suffered from unfair asymmetric deviation during the 2014 -2016 period.” 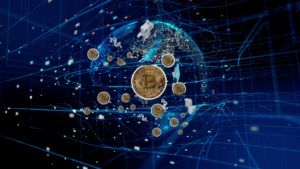 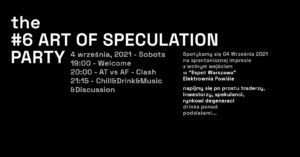 the #6 Art of Speculation 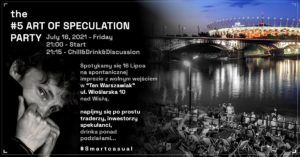 the #5 Art of Speculation 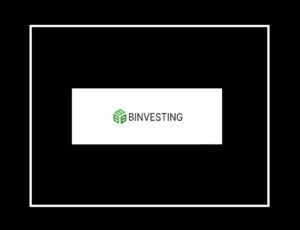 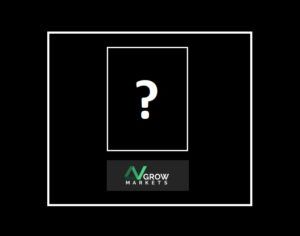 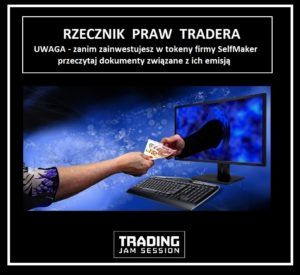 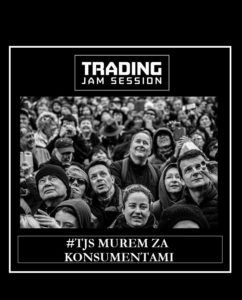